The BETTER Movie Film Releases this year in 2021 and disrupting the health and wellness space to boot!

Fifteen BETTER© movie Cast members flew in from different parts of the country and met with Jonathan Bailor in Seattle. They were of different ages, came from different backgrounds, and had different stories to tell. But they all had one common goal: a burning desire to share their pain and struggles — and ultimate triumphs — over losing weight so that YOU don’t have to suffer!

Like millions of other people, they had struggled for years trying to lose weight using the inefficient “calories in calories out” model of weight loss. It had left them heavier, sicker, and filled with shame. Until they learned a better way of eating, thinking, and living presented in Jonathan Bailor’s BETTER© documentary movie and endorsed by top doctors at Harvard Medical School, Johns Hopkins, the Cleveland Clinic, and the Mayo Clinic.

In the BETTER© movie, you’ll hear from 18 inspiring real-life success stories including:

Christine Mattice: Tells about her own battle with weight plus the heartbreaking story of caring for her obese husband as type 2 diabetes slowly ravaged his body before killing him. If she had known a BETTER way, she says, she could have saved his life!

Thank you for subscribing.

we respect your privacy and take protecting it seriously 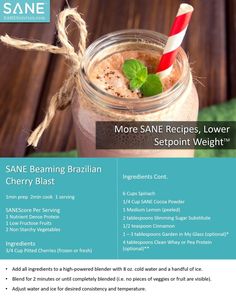 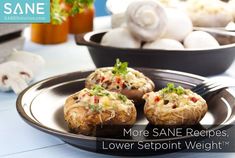 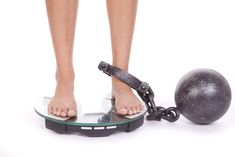 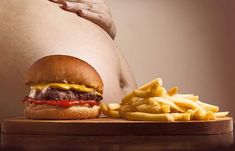 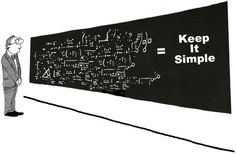 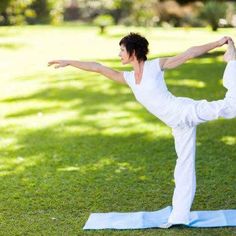 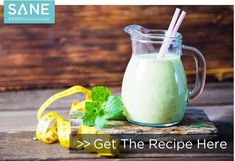 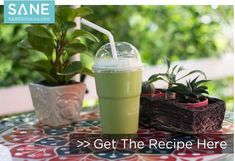 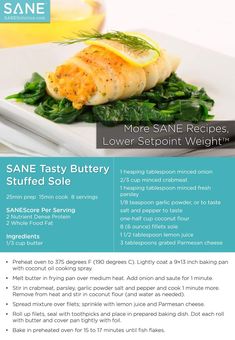 New from Around the Web